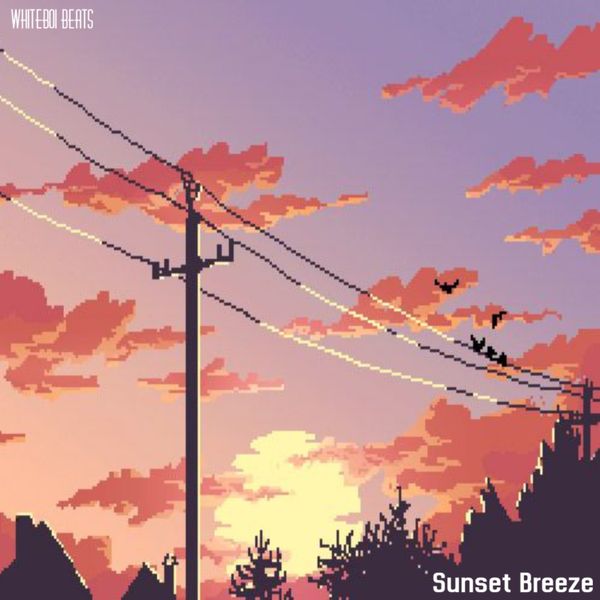 Whiteboi Beats is a musician & music producer from North Carolina. Whiteboi started producing music in 2016 after playing piano at his local church. He is heavily influenced by Neo Soul, Jazz, Gospel, Hip hop, and r&b. While still maintaining his roots in playing piano, he has found a way to combine his two loves of being a musician and producer into something his audience loves.