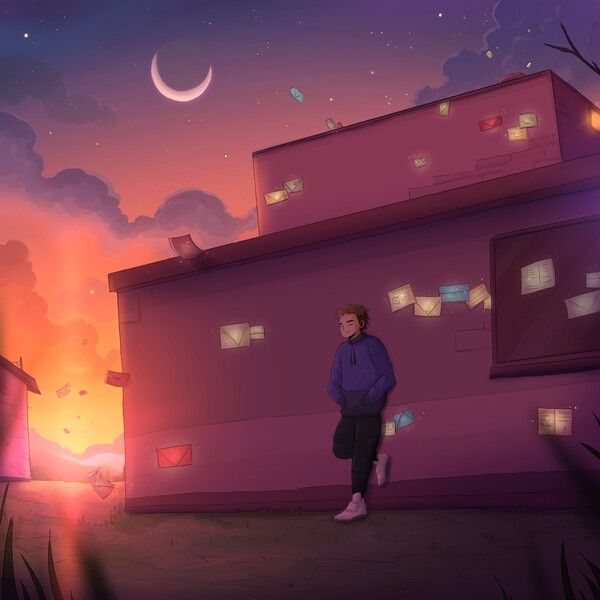 Callum Sykora aka Bcalm is a musician/producer based in the United Kingdom. He started playing drums at an early age and went onto university where he gained a degree in professional musicianship. With hundreds of live shows under his belt he turned his focus towards writing and production in late 2018. His debut album "Feelings" was released in February 2021 with childhood friend, and fellow lofi producer Banks, and is slated for a solo album in late 2021. Bcalm creates dreamy emotive melodies layered with clean and smooth beats.