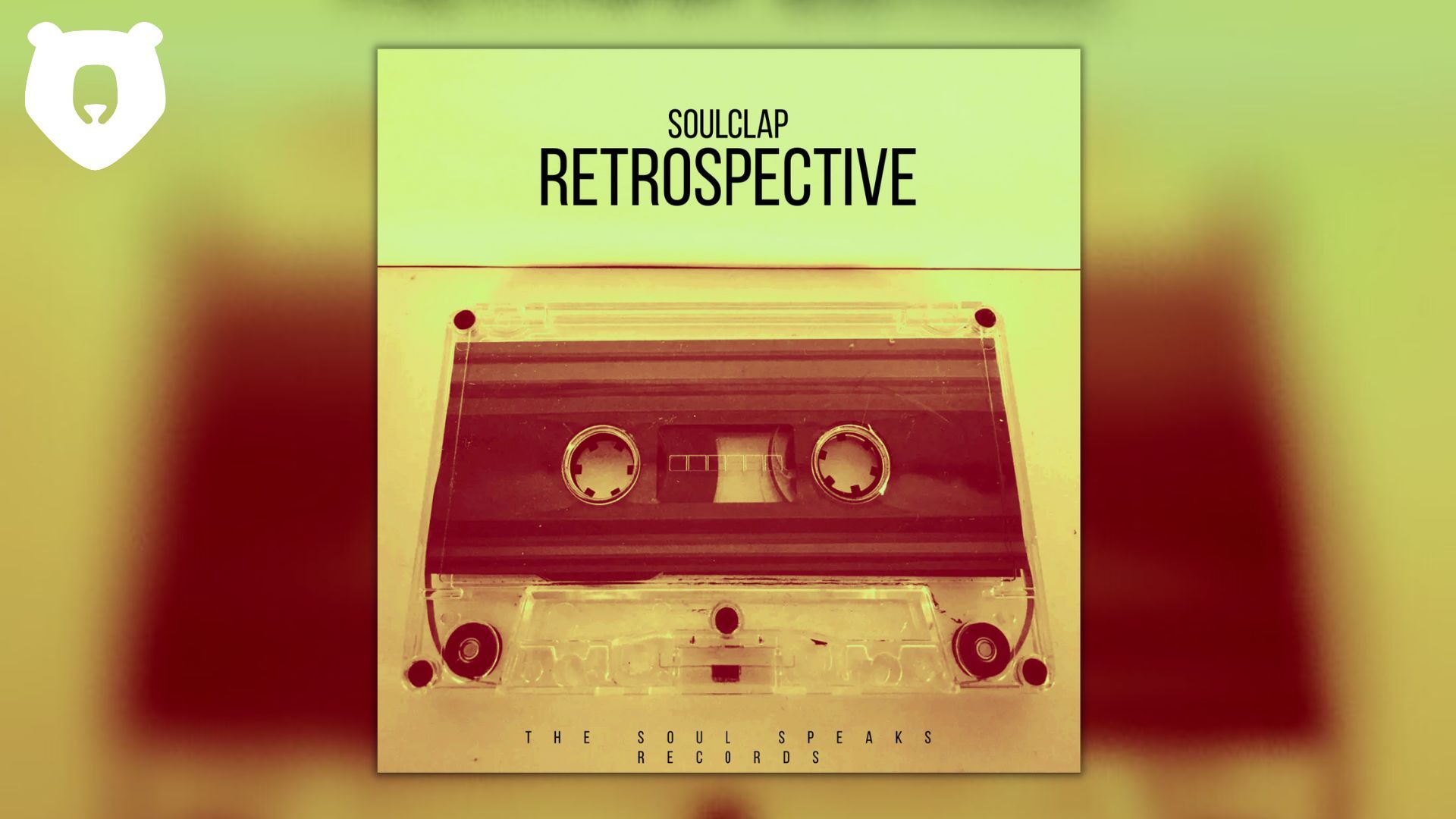 SoulClap started making music in 1997 with an dual record player and a drum-machine emualtion called “MadTracker”. It took couple years to get behind making beats and mastering everything correctly. He bought his first Akai MPC 2000 and XL in 2001 which was the dream drumming computers back then. Those raw and dusty sounds that came from these machines we’re brillant and using it with Propellerheads Reason (first Release 2000) and the astonishing synthesizers on there was ahead of time and rounded it all up. After building up his own Studio in Bremen (Germany), he produced Tracks with Legendary Artists like Smif-N-Wessun, Freeway, Big Pooh (Little Brother), Kuniva (D-12) and many more. Recently he opened a Record Label with UK Music Producer Execute and Too Lost LLC which is called “The Soul Speaks Records” in 2021 and tries to enabling other artists to change the old way of the music industry. Last but not least, SoulClap continues making beat tapes to nod your head to!