Sun Shines On You By LoFi Artist BestPaul 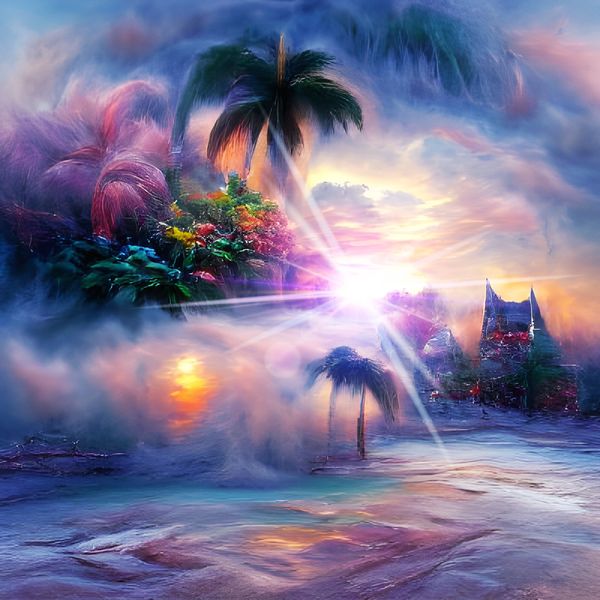 The passion to create music has been ingrained into Paul Wyckoff, aka BestPaul, since the age of seven. From playing trumpet in marching bands to picking up the marimba and vibraphone, BestPaul has always lead with a ‘style first’ mentality when it comes to his production. Inspirations ranging from J Dilla, Madlib and Pete Rock, all the way to Mozart, Bob Marley and Prince, BestPaul has come to appreciate the art of fusing intricate musical sounds with bass thumping drum patterns and percussion. Since the year 2000, BestPaul has honed his sought after sound, leading to collaborative efforts with stellar emcees such as Yukmouth and Tash and independent films like King Of The Underground . Through his brand, SwivelPoint, BestPaul formulated the well received compilation, CA,NV,AZ , unifying wordsmiths like Nick Nice, Taskwon and Vision over his production. In 2021 BestPaul released 6 albums called “The Cloud Hopper Lo-fi Series” gaining momentum in the lo-fi community. In 2022 BestPaul released an album “Among the Stars” with the lo-fi label Chill Ghost records. Stay tuned for more production from BestPaul. - The song “Sun Shines on You” is the perfect lofi jam to add to your playlist! Makes any playlist sunny with sunny guitars and jazzy piano flourishes. This upbeat track is sure give your summer the ultimate vibe!