The LoFi Bard Presents "Vibes To Slay Dragons To" 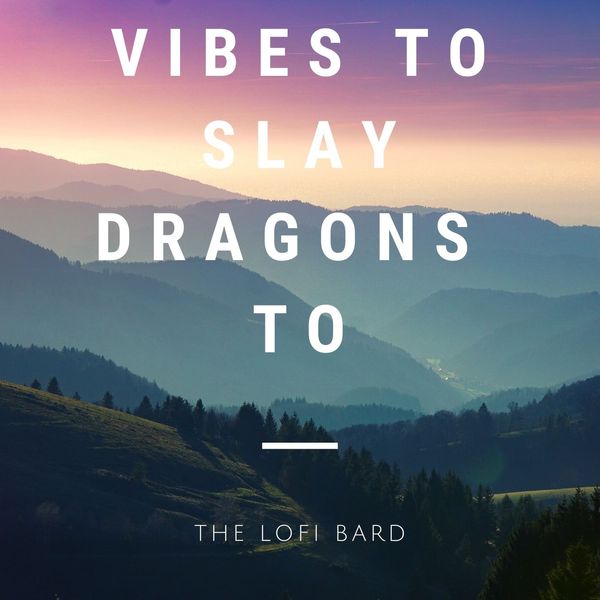 My name’s Ethan, AKA, The Lofi Bard. I’ve been making lofi music for 4 years now. I have two degrees in music and have been playing trombone for 19 years. After receiving my second degree, I had to decide what to do with my education. Did I want to teach, pursue a professional performing group, or simply work somewhere music adjacent. In 2016 I was working full time for a company who sold audio and lighting equipment and teaching private music lessons on the side. While working this job I spent a lot of time at a desk listening to music and podcasts. This is where I found my love for lofi and chill hop, along with a D&D podcast called Critical Role. I found an artist named Autumn Orange who produced lofi and incorporated dialogue from Critical Role into their tracks. I knew I wanted to do the same. I would find fun dialogue sections from the show, and use them under my own tracks. It was an amazing way to start learning how to produce. I continue to produce tracks based on Critical Role, while also producing tea and fantasy themed albums.