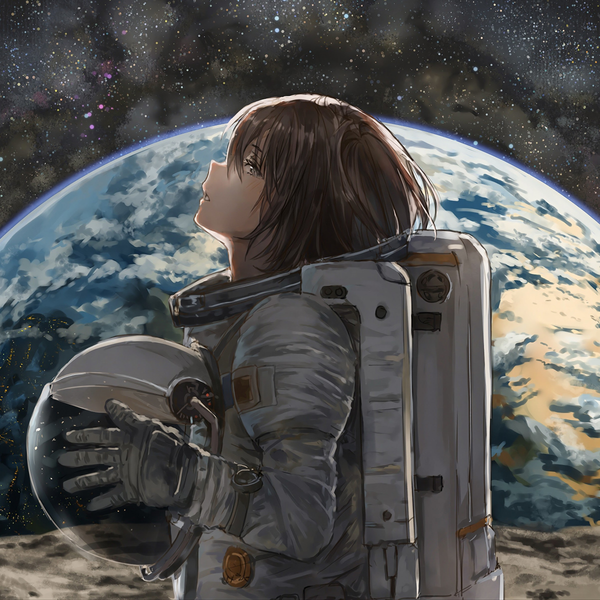 "Nebula" is an upcoming smooth melodic track by producer Grizzly Beatz. The track is scheduled to release November 8th 2022 on all streaming platforms. This song has so many intrinsic layers, atmosphere and full of emotions. Pre-Save this song today and have it on Spotify when it releases. Below is a snippet/preview of the track enjoy ☕ 🐻.

Grizzly Beatz is an American Hip Hop Music Producer from Los Angeles,CA. He has produced music for Curren$y, Dizzy Wright, Gatorade, Chief Kamachi, Hopsin, Nike and more. You can even hear his music production live at Heinz Stadium during Pittsburgh Steeler games. Grizz has been providing the music and entertainment industry with high quality hip hop music production since 2013. His music production has been used by Mega Gaming YouTube Channels like Lt Lickme with over 3 Million Subscribers, as well as Fashion/Make Up YouTube Mogul Jeffree Star with over 16 Million Subscribers. Grizzly Beatz has over 4 Million views on YouTube and over 30 Million plays on SoundCloud, and 4 grammy nominations. He has been surrounded by music his entire life. His father, Alphonse Mouzon, a well known and respected drummer, pioneered the Jazz Fusion scene. He was mentioned by Led Zepplin as one of the groups influences. His music has been sampled by artists such as 9th Wonder & Murs, Tribe Called Quest, Blacksheep, P-Diddy and Ma$e, The Beastie Boys and more.