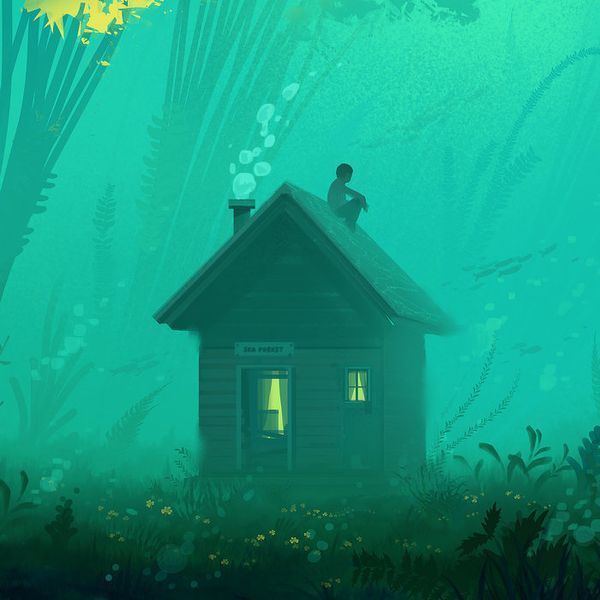 Ambulo is 32 years old. He was born in southern Finland. He's been making different kinds of chillmusic/beats since 2009. Ambulo as a project started somewhere in 2016-17 when he stayed up during the nights when his son just got born. He realized his son really slept better when listening to different lofi/study playlists on Spotify. It's during those nights that he started what then became Ambulo. He gives all credits to his son, "the best son in the world".