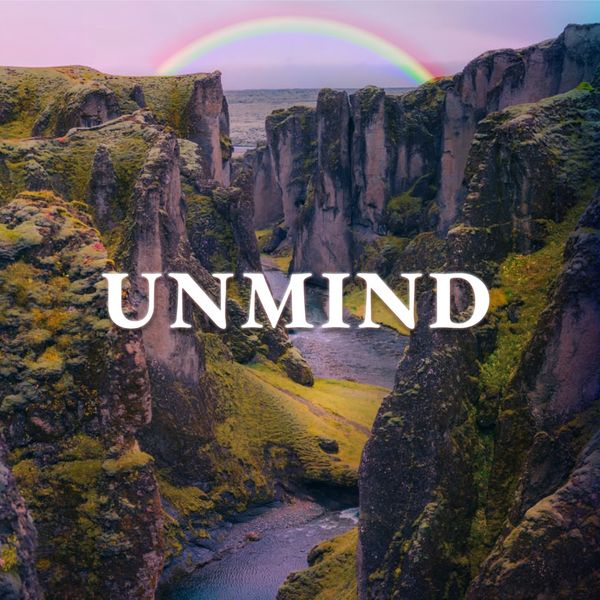 Unatee X is a 26 year old music producer from Soweto, South Africa. He started making beats from trap, rnb and hip hop for his friends other artists from his high school days, but he has always had a love for lofi music especially when he started hearing J Dilla's tape Donuts a few years ago. Unatee does not have a limit when it cones to listening to music. he can listen from smooth jazz to alternative music to Hip hop. His major lofi influences are J Dilla, Nujabes, Flying Lotus, Fat jon, Madlib and Mondo Loops. He finally released his first lofi project titled Unmind. The title simply means pay no attention, whatever hardships you go through just pay no attention, relax and listen to music. The project was inspired by the hardships Unatee X went through during the period when covid started to hit South Africa, having to lose loved ones and sudden changes in his life, Unatee chose to Unmind and focus on what gives him joy (creating music) Unatee is just starting out on his journey and he is yet to release more singles and hopefully another project before the year ends. He hopes to collaborate with other fellow producers he crosses paths with within the lofi community