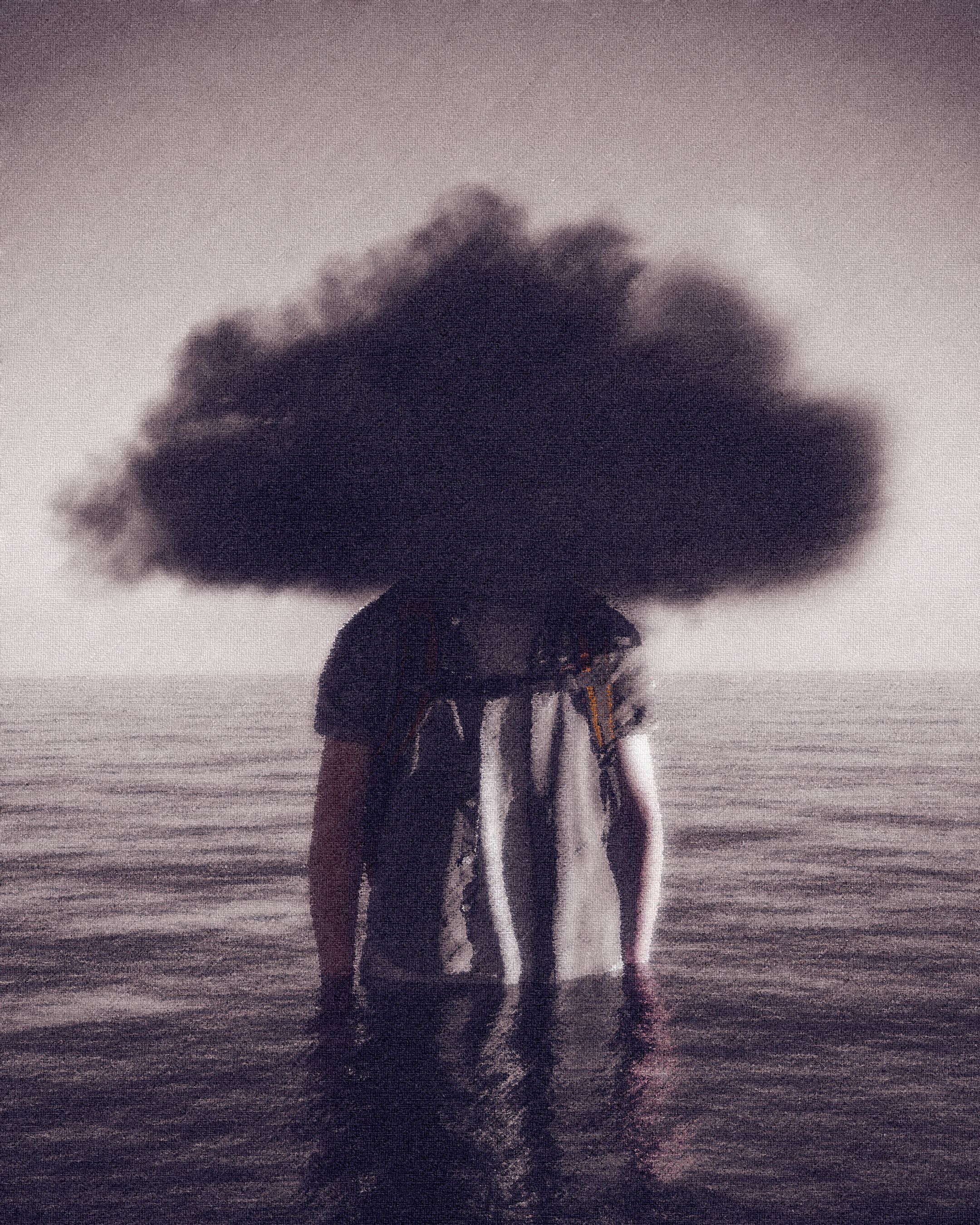 Shahriar Hasan Tanzid’ (born 18 April 2004), better known by his stage name Halfcian, is a Bangladeshi singer and music producer from Cumilla, Bangladesh.He started his music career by releasing his first track Love Like with "Billboy" when he was only 16.After that He formed a band alongside "Mahbubur Rahman" known as "Eyes Dug Out". It’s been 3 years since then he released his latest tracks independently titled as “CouGh” and “Night Without You” with Mïcky fellow artists from Bangladesh. "Night Without You" is new of its kind heavily influenced by lofi, electronic and Neo-Cassic music to let people taste something new and different.Start with a beautiful piano and ends with it and between that time you gonna witness something beautiful.