Grizzly Beatz is a Lofi music, Chillhop and Boom bap producer from Los Angeles, CA. His popularity on Spotify has been quickly rising in 2022 after being recently discovered on several Spotify Editorial playlists as well as being featured on nearly one hundred user created playlists. If you like beats from producers such as L.Dre, Chillhop Music, Nujabes, or J Dilla then you will like music by Grizzly Beatz. He has produced for Curren$y, Dizzy Wright, Chief Kamachi, Billy Bueffer, Dan Bull, DempseyRollBoy, and many more. His father, Alphonse Mouzon, was a well known and respected drummer who pioneered the Jazz Fusion scene. He was mentioned by Led Zeppelin as one of the groups influences. His music has been sampled by artists such as 9th Wonder & Murs , A Tribe Called Quest , Diddy and Mase, Beastie Boys and more. Checkout the recent and future releases below. There is also a Lofi music promotion blog that is design to promote the latest in Spotify Lofi music releases from musicians all over the world. 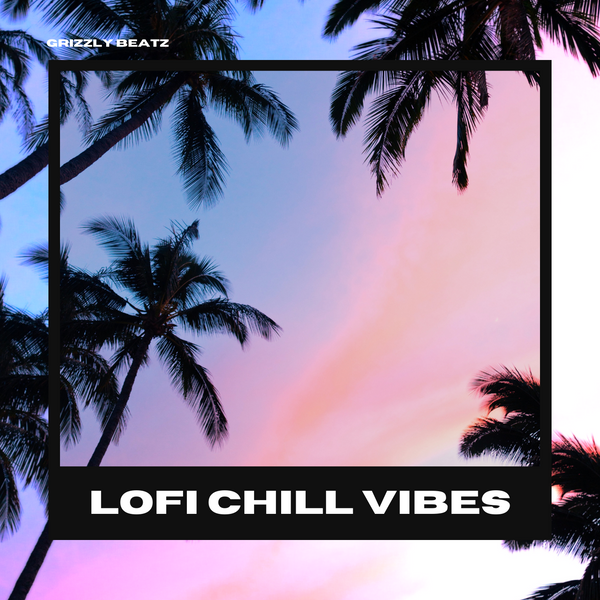 LoFi Chill Vibes is the latest 8 track LoFi album from producer Grizzly Beatz. The album release September 23 2022 and amassed over 16,000 streams on the first day of release. This eight track album is full… 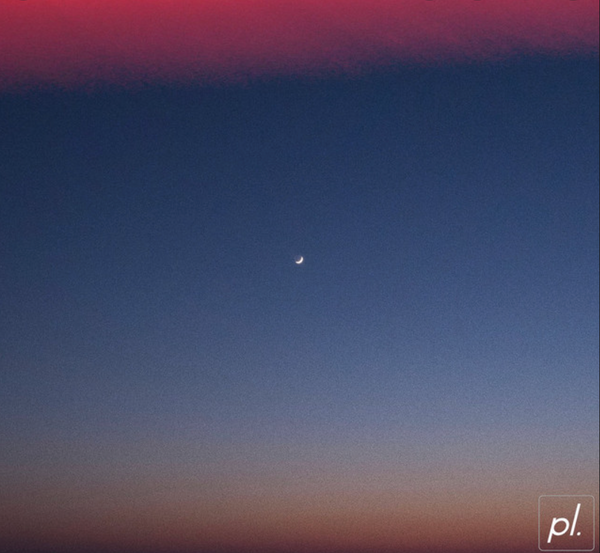 Inviting you to embark on an intimate journey thru soundscapes and constant evolving harmonies and melodies. Cloud Break makes the most of the lofi hip/hop style with a truly intriguing combination of emotional atmospheres and raw beats. The synth baselines… 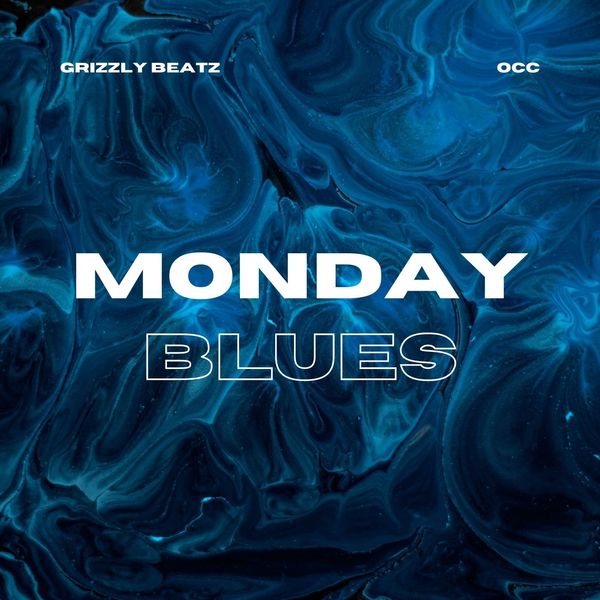 "Monday Blues" is a new collaboration between producers Grizzly Beatz and OCC. This melodic LoFi beat will have listeners drifting off into a state of chill. 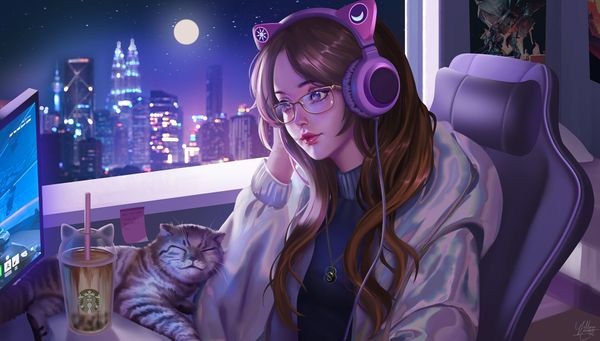 The LoFi music scene has been steadily growing in popularity over the past few years. What started out as a niche genre has now become mainstream, with artists like Mac Miller and Chance the Rapper… 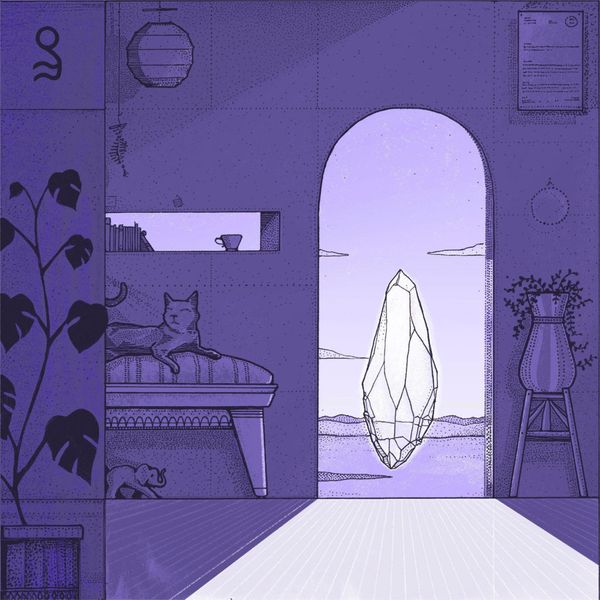 Goosetaf is a Seattle-based music producer with an expansive and evolving sound. With each release, he emerges with his own signature style, mixing old school hip-hop with his modern beat palette. The result is a plethora of instrumentals, calming and… 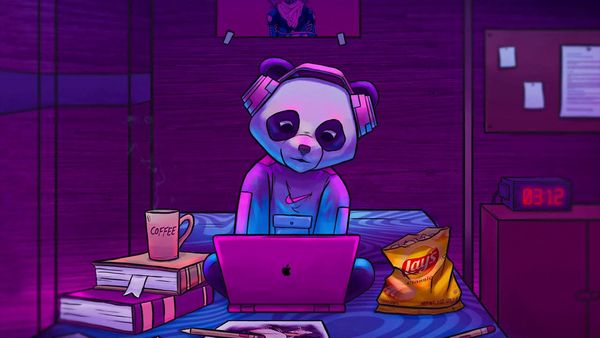 How to Create a LoFi Music Track

If you want to make a LoFi music track, there are some things you'll need to keep in mind. First, the drums are typically very simple in LoFi tracks. They usually consist of…

Are You A LoFi Producer?

I offer over 800 instrumentals ready for music sync licenses, exclusive rights, and personal listening, please visit our store by clicking the button below