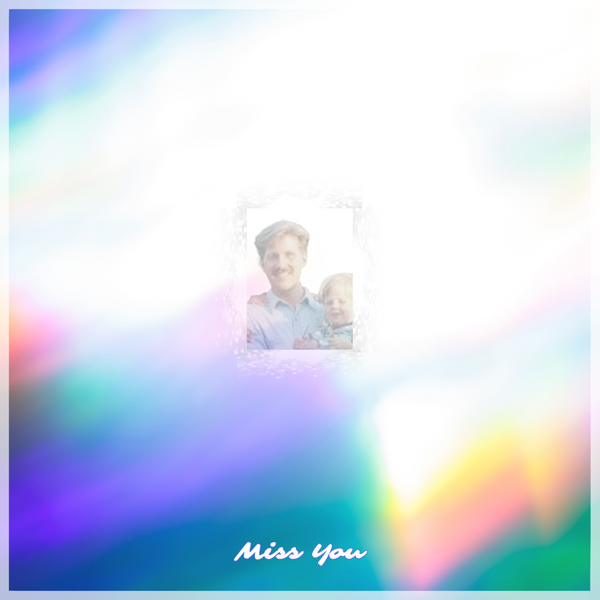 I wrote this song (on guitar) for my Dad, who is in Heaven now and whom I miss deeply.

Making music for fun ❤️    Middle Child is a side project of Artist/Producer/DJ (Dan L.) that was birthed in 2014. Middle Child was an outlet and avenue that Dan used to express himself, incorporate all musical influences, give hope to others struggling with mental/emotional health and ultimately glorify God.   Middle Child took 2017 by storm with his future bass releases “Awaken,” “Miracle,” “Bliss” and “Mercy”. One single was even signed to Disco Fries label, Liftoff Recordings. With strong support from EDM Sauce, Your EDM, ThisSongslaps, thatDROP, edmjoy, and many others, his music took off on SoundCloud/YouTube reaching 100’s of thousands of new listeners from around the globe. 'YOU' was signed to Chroma Records/SONY and Middle Child was named one of "EDM Sauce’s Top Artists To Watch" in 2018.    Over the years Middle Child has embraced his motto of producing "Heartfelt music", emotional songs that you can “feel” & “relate” to. His music typically features his guitar work and is genreless. He's worked with ZaZa Maree, waitwhat, Super Future, swtrwthr and S E S H to name a few. In 2019, at “SNOWTA” Fest, Middle Child shared the stage with Mersiv, ARMNHMR, Ghastly, NGHTMRE, and Marshmello.   To date, Middle Child's music has garnered more than 100 million listens from around the world. He continues to produce music, music for other artists, and run a record label. Listen to all of his Spotify releases here Middle Child 🎧